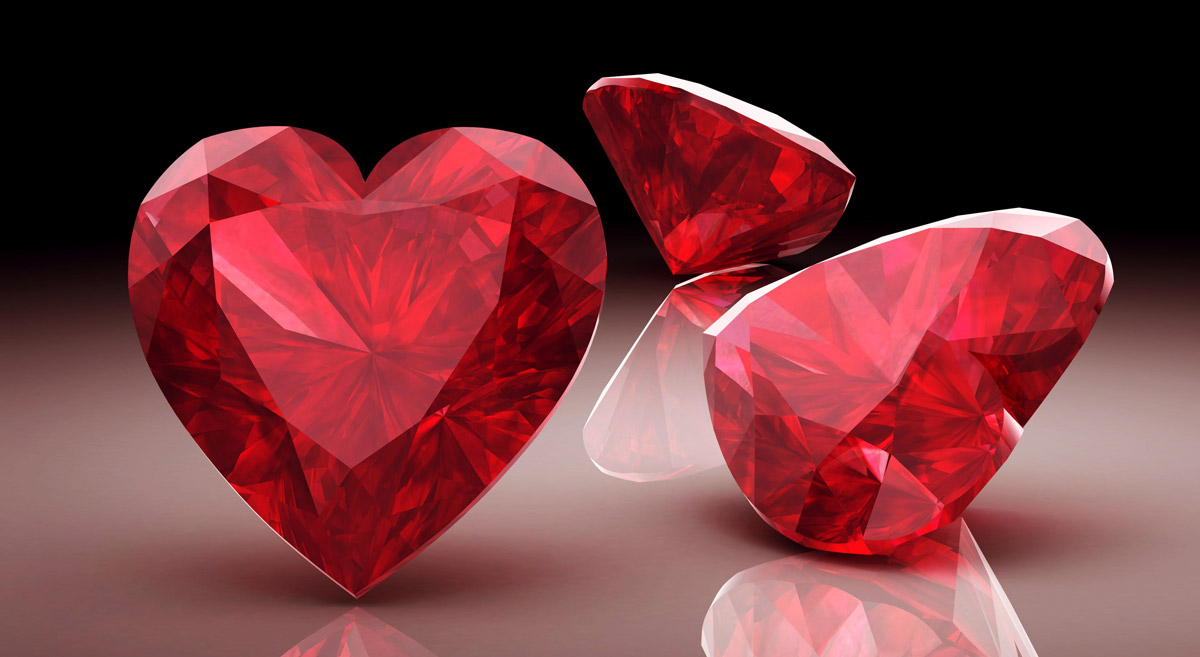 The Origins of Valentine’s Day

Valentine’s Day creates a flurry of activity in retail stores across the globe, with a sudden dash for a lover’s favourite accessory, diamond heart pendants, but where did Valentine’s Day come from and what is the history behind the name?

The Catholic Church recognizes at least three different saints named Valentine or Valentinus, all of whom were martyred on February 14th. One legend suggests that Valentine was a priest who served during the third century in Rome. When Emperor Claudius II decided that single men made better soldiers than those with wives and families, he outlawed marriage for young men. Valentine, realizing the injustice of the decree, defied Claudius and continued to perform marriages for young lovers in secret. When Valentine’s actions were discovered, Claudius ordered that he be put to death.

The date of Valentines

According to UCLA medieval scholar Henry Ansgar Kelly, author of Chaucer and the Cult of Saint Valentine, Valentines Day was not associated with love until the 14th century.  It was Chaucer who first linked St. Valentine's Day with romance through his poem created in honour of the engagement between England's Richard II and Anne of Bohemia in 1381.

With centuries of history surrounding Valentine’s Day, we look at the most common traditions adapted across the globe:

One of the most commonly observed Valentine's Day customs is the exchange of love notes called ‘Valentines'. Today, Valentine's Day festival is now one of the biggest card-sending occasion after Christmas.

Some of the most popular gifts exchanged between loved ones on Valentine's Day are diamond heart pendants, fresh flowers, particularly roses, chocolates and teddy bears and also fine jewellery including diamond tennis bracelets, which have become increasingly becoming due to the rigorous marketing campaign by the diamond industry.

The most traditional way to celebrate Valentine's Day is to go for romantic candlelight dinners with one's Valentine; sharing the day with a much longed-for proposal!  Those who celebrate the day without a spouse can make a night out with friends and family celebrating through parties or merry get-togethers.

Valentines; the perfect day to tell someone that you care.