(credit for the above image: express.co.uk)

Gemstones have historically been associated with symbolic virtues including wealth, power and good fortune.  As with many trends, it is important that celebrities are aware and in possession of accessories which can be replicated and acquired by adorning fans.

In the Bollywood industry, gem therapy (an alternative healing practice) is often adopted by up and coming celebrities to further their career paths, initiate wealth and acquired in the hope of fame and fortune.  In many parts of Asia, celebrities have been known to wear emeralds on their little finger for astrological purposes and to harness powers.

In the Hindu system of Astrology (currently known as Vedic Astrology), the planet that rules Emerald is Mercury.  Traditionally, Venus has been the primary planet which has been acclaimed as responsible for success in the film industry.  However, believers have altered the dynamics of focus and have ascertained that Mercury, is in fact, more current with today’s technology demands and controls communication and speech in an individual - both aspects which are associated with success in the film industry.  It is claimed that the Mount of Mercury is located just below the little finger and hence to channel mercury, the best finger to wear emeralds is the little finger.

Gemstones popularity can also be linked to fashionable trends.  According to Bonhans (one of the world’s largest and oldest auctioneers of fine art and antique), the value for coloured gemstone jewellery have risen to over 2,200% in the past 10 years alone, juxtaposing again fashions very elaborate colour schemes across the past decade. 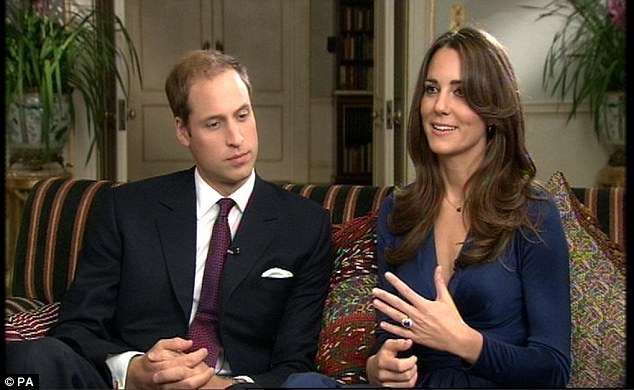 Both culturally and traditionally gemstones tend to be highly desired not just by their appearance but by their market value and the status it brings when acquired.

Which gemstone will you buy!