History of Gold & its Desirability 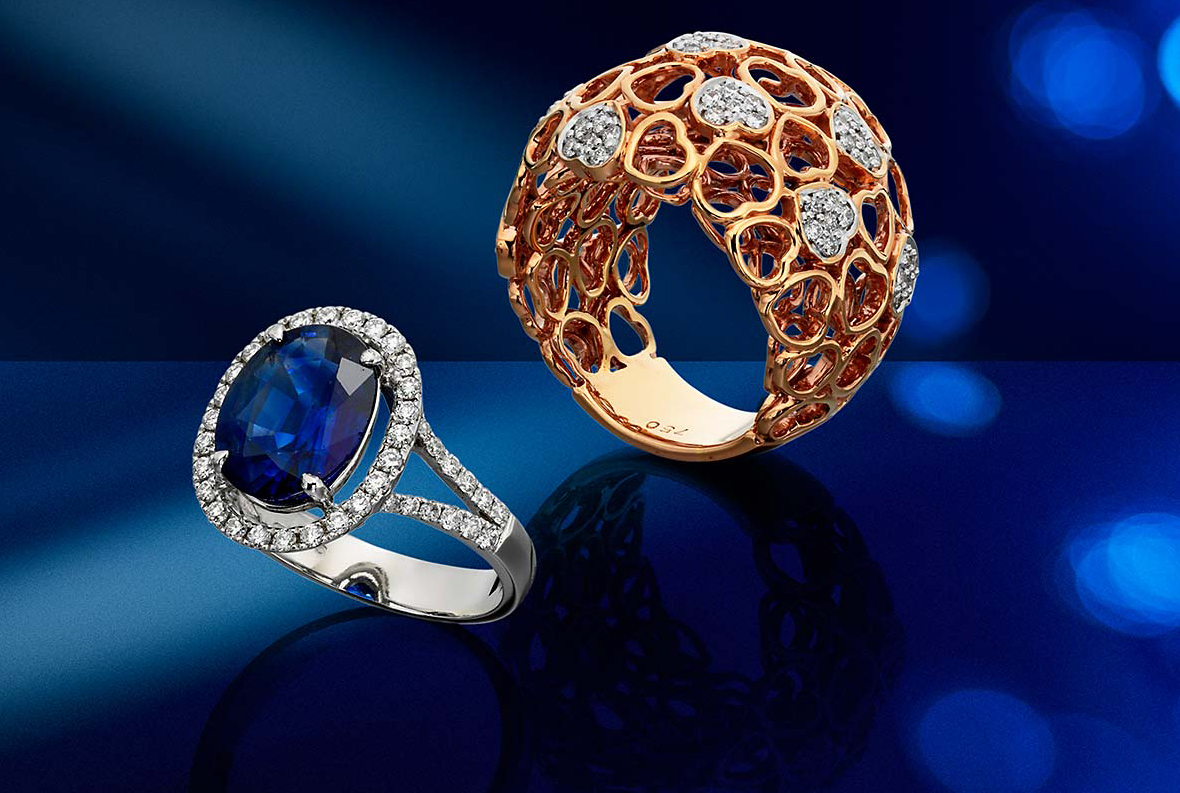 The origins of gold have always been debated between historians, with references and artefacts dating back to similar periods of time.  However, the use of gold dates back to the Bronze Age. Early artisans of this era used gold to fashion jewellery and other adornments. Golden artefacts have also been found in the Balkans, predating the Christian Era by four millennia.

Gold has had a rich history that has taken it through ancient Egypt, Greece, Rome and Africa. One of the earliest maps discovered in ancient Egypt, the Turin Papyrus Map outlined the structure of an early gold mining facility, as well as a geographical region in Nubia.  However, it was the Romans who were first to develop wide spread gold mining methods, including hydraulic mining. Their quest for gold enabled the ancient Roman empire to expand throughout most of the discovered world.

But why is it incredibly desirable?

In a nutshell, golds functionality and definable characteristics makes it the most preferred precious metal to utilise in jewellery and adornments.  Asides from being the most malleable (able to be hammered into very thin sheets) and ductile (able to be drawn into a fine wire) of all metals, it’s incredible finish has made it desirable even within royal circles!  Also, chemically, Gold is non-corrosive, therefore will never lose its value, a bonus if a generational heirloom.

Asides from the continuous supply load of gold unlike other metals; it has one grade (which allows it to be melted down and valued without the grading complexes) and is one of the most recognised currency worldwide, accentuating the importance of its values.

But gold isn’t just about value and components, it’s finish and lustre creates a finish no other metals can create, making it one of the most sought after metals particularly in the jewellery industry.  After all, that overall finish to any manufactured product is the definitive deciding factor which entices a customer to purchase or simply, walk away.

Here is a selection of incredibly amazing facts, which gold has attributed across the years, worldwide.  Gold really does have an astounding reputation: