Gemstones have continuously developed a definable status since the turn of the century.  Discovered in the far reaches of the earth; hard bearing minerals, such as diamonds, sapphires and rubies, have dominated retail shelves and exceeded value capacities beyond any technology. Thousands of consumers and gemstone collectors have scoured the world to find the rarest and the biggest precious stone known to man. Here are our top five gemstones, with worldwide status and a price tag to match (adapted from the accredited Forbes article: http://alturl.com/xp5x8): [caption id="attachment_142" align="alignnone" width="1200"]

Red Diamonds[/caption] The largest red diamond discovered in the world is the famous 5.11carat ‘Moussaieff Red Diamond’ which was bought in 2011 for $7 million dollars.  There are currently less than 30 red diamonds found internationally, with most being weighed under one carat.  This red diamond although red in colour is actually coloured from an impurity, derived from plastic deformation of the crystal lattice. [caption id="attachment_145" align="alignnone" width="1200"]

Taaffeite[/caption] Taafeite was first discovered in Dublin in 1945, as spinel, a similar looking stone.  In fact, Taafeite is so rare that it is often misidentified as spinel and can only be established as the latter through the identification of double refraction (obtained only through special gemstone instruments).  Its origin is located within alluvial deposits in Sri Lanka and Tanzania.   [caption id="attachment_147" align="alignnone" width="1066"]

Grandidierite[/caption] Grandidierite is one of the rarest gemstones discovered on earth.  Fetching up to $20,000 dollars per carat, it is rarely sought by collectors as is often unheard of.  First discovered in Madagascar in 1902, Grandidierite was named after French explorer Alfred Grandidier, who studied the natural history of the birth country. [caption id="attachment_148" align="alignnone" width="1068"]

Serendibite (Credit: Sociofab.com)[/caption] Serendibite was first discovered in 1902, by Dunil Palitha Gunasekera, in Sri Lanka and was named after Serendib, the old Arabic name for the country. This extremely rare gemstone and one of the fourth hardest minerals on earth is only reportedly sourced from two locations - its origin country and discovered more recently, in the Mogok area of Myanmar. [caption id="attachment_149" align="alignnone" width="1200"] 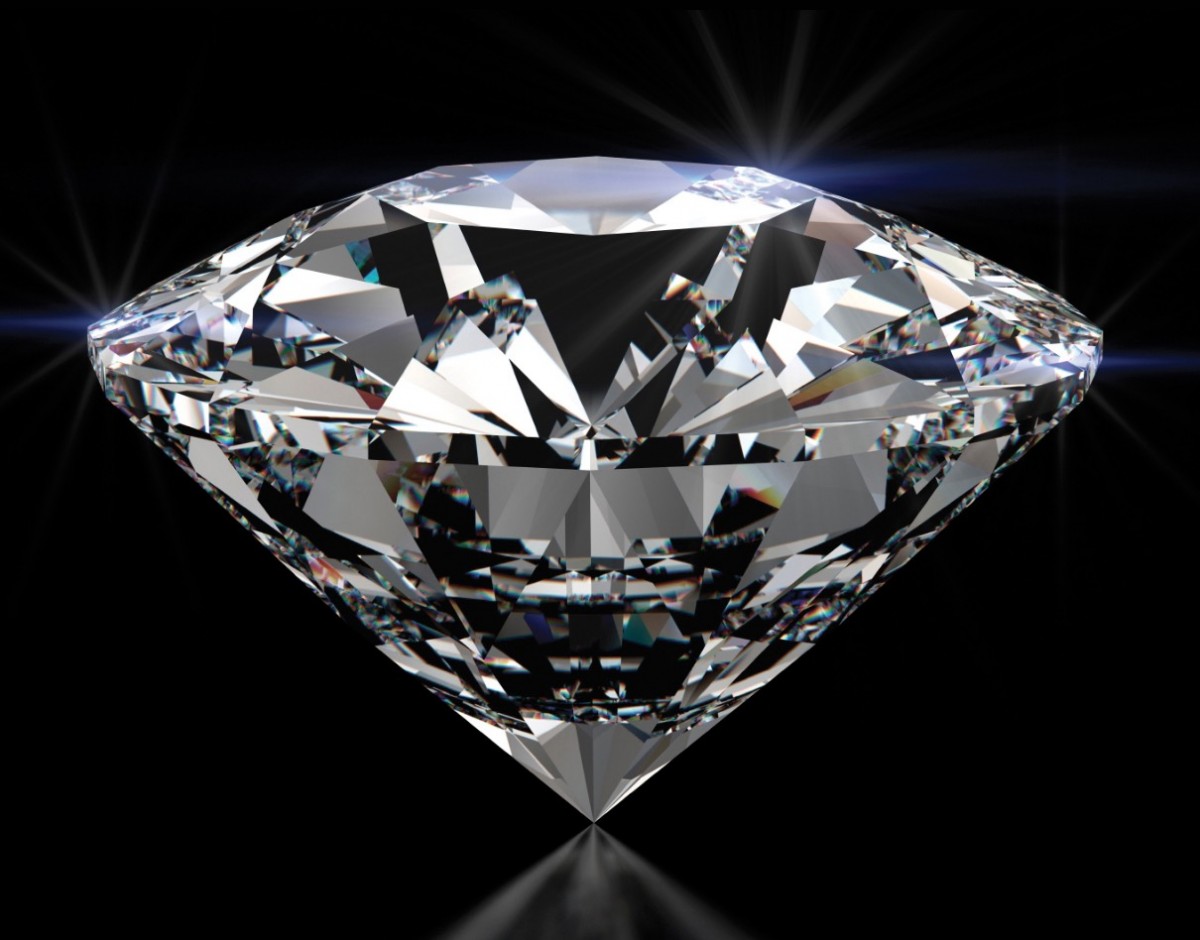 Diamond (Credit: Dreamatico)[/caption] Diamonds are one of the most popular gemstones desired and sought after across the world.  Through its incredible strength and durability, diamonds have long represented acquired status and excessive value and claims the title as the hardest mineral on earth.  Unearthed in the 4th century, diamonds have since, had a reputation of being the most sought after stone for wedding & engagement rings.
Recent Articles
Categories