The Significance of Wedding Rings 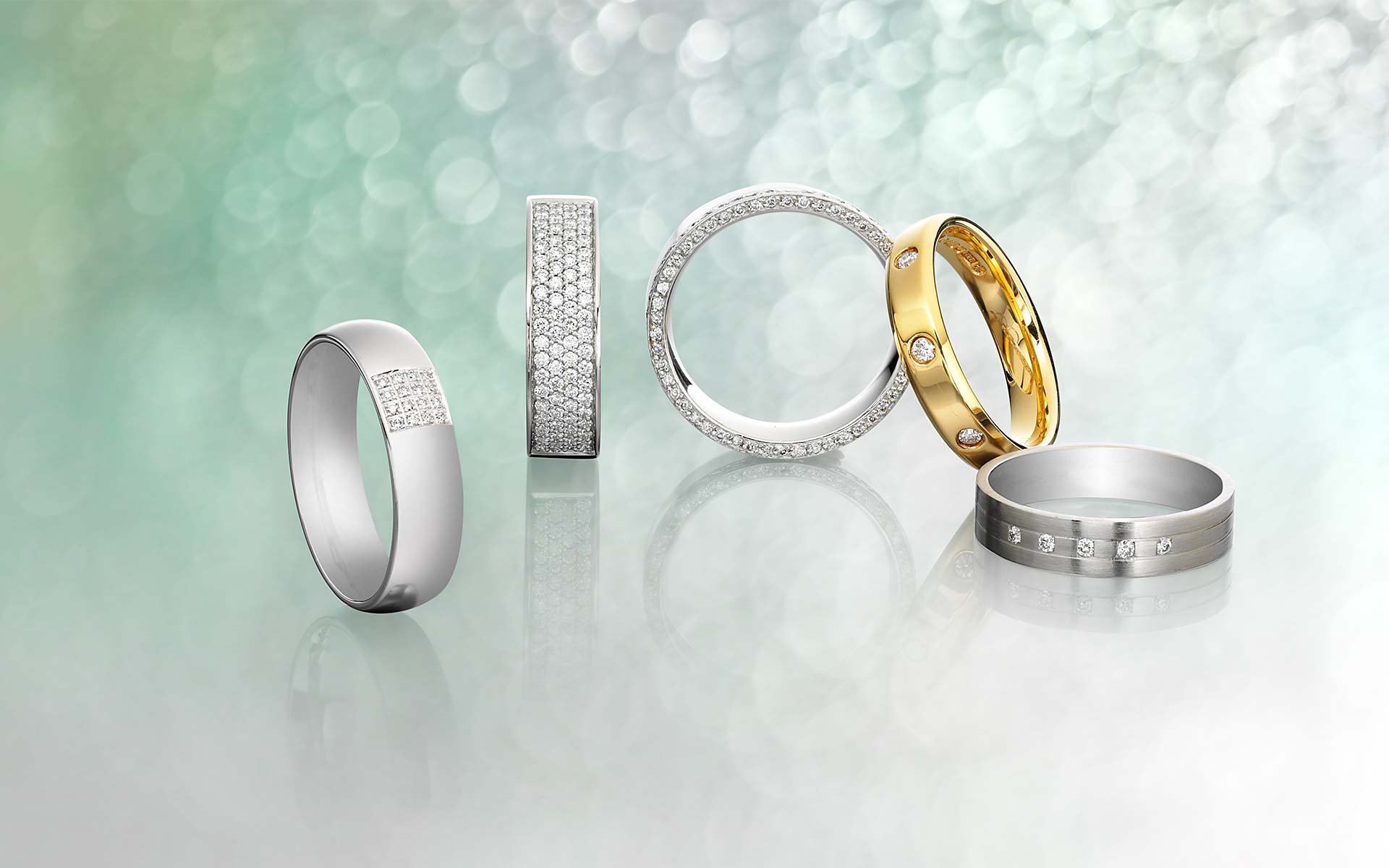 The Significance of Wedding Rings:

Traditionally, wedding rings have been valued as a sentiment of unity and long-lasting marriage.

Some of the oldest and recorded exchange of wedding rings have dated back to ancient Egypt. Plantation such as sedges and reeds, together with papyrus, were twisted and braided into rings for women.  It was recorded that once a woman received a wedding ring, then she would have claim to her husband’s possessions. The circle was reportedly the symbol of eternity and was later associated with immortal love.

These materials were soon replaced with stronger rings made out of leather, bone and ivory.  According to historians, the more expensive the material, the greater the love shown to the recipient.

The positioning of the ring on a particular finger was historically linked back to the Romans, who wore the ring on the left hand ‘ring’ finger due to an aptly named vein more prominent to the wearer.  Referred to as the 'Vena Amoris' or the 'Vein of Love', rings were worn on this finger as it was directly connected to the heart.  By giving a ring, not only was it a symbol of love but awarded ownership of the woman. Roman betrothal rings were later made out of iron and called “Anulus Pronubus.” These symbolized strength and permanence.

By 860 Christianity had adopted the giving of ‘wedding rings’ in marriage ceremonies, exchanging extravagant rings engraved with doves, lyres and linked hands.  However, the Church eventually discouraged highly decorated rings as ‘heathenish’ and by the 13th century, rings were simplified to represent a ‘union of the hearts’.

Today, wedding rings are often made from gold, silver or platinum and are offered as simple pieces of jewellery or extravagant symbols of wealth and momentous occasions.  The symbolic reference of wedding rings is so engraved into society that they are even one of the few possessions criminals are allowed in prison.

Fancy knowing more about wedding rings?  Then take a look at some of our fun facts, collected worldwide: