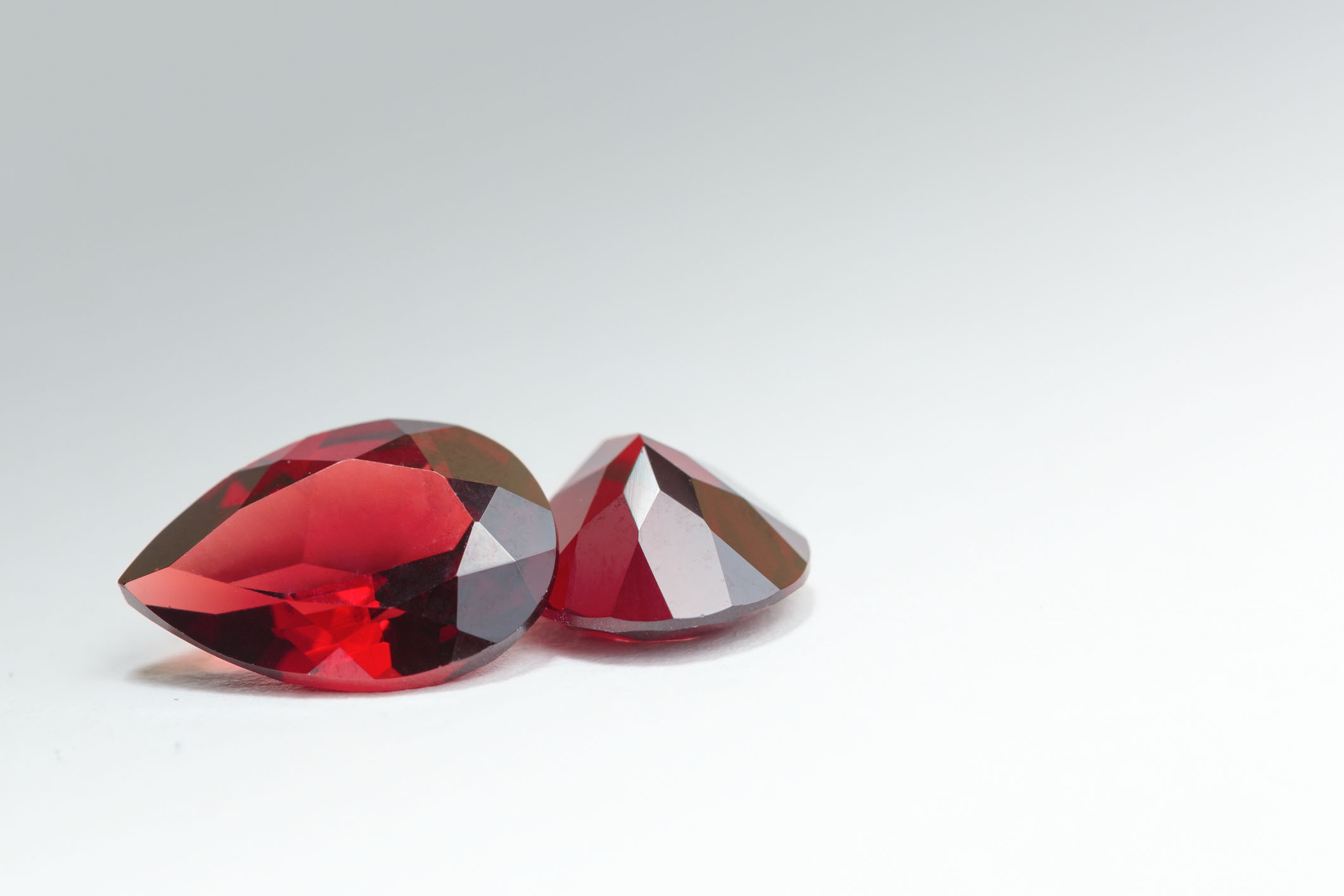 Garnet and its Characteristics:

The Energy and Symbology:

It is also a stone that is believed to have healing properties for the body and mind. It’s believed that it aids good circulation of the blood and helps with blood related issues. Also, it is said to enhance your passion for life.

The Myth and the Meaning:

SHARE THIS ARTICLE
Go back to blog
Previousarticle Nextarticle