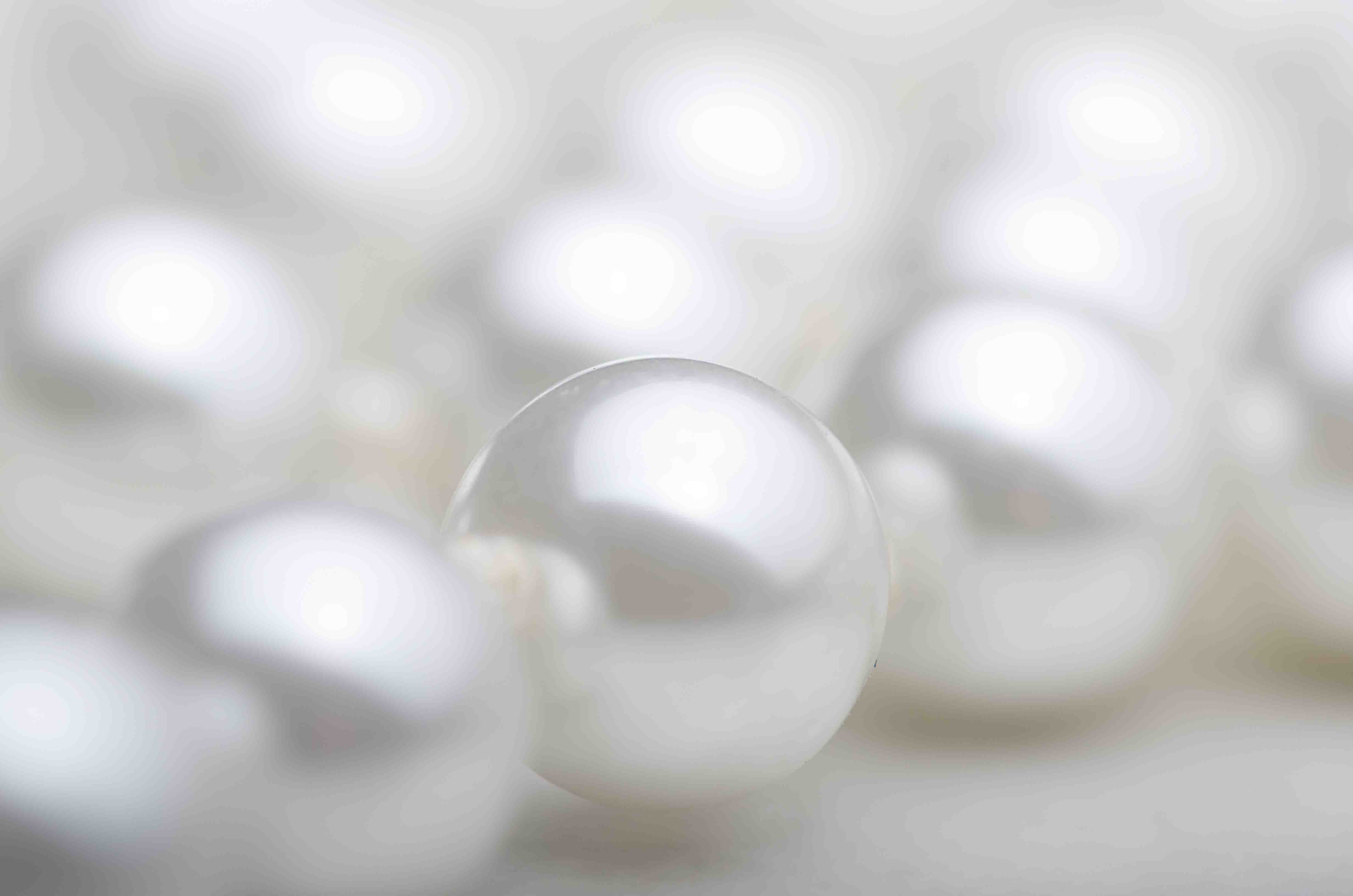 Pearl and its Characteristics:

The Energy and Symbology:

This gem is said to provide to the wearer with:

Pearls are known for their healing abilities. They are said to centre and calm the soul while making the wearer be more in sync with life itself. They are believed to be some of the best stones for emotional healing and cleansing.

The Myth and the Meaning:

So….What is the difference between 'natural' and 'Cultured' pearls?

Many of our customers ask us what the difference is between 'Natural' and 'Cultured' pearls, and in fact the defining difference is simply a matter of where they’re farmed.  Natural pearls are, as you would assume, found naturally within the seas, most commonly within the Persian Gulf. However what is not so obvious is the fact that they have mostly already been discovered and are therefore incredibly rare (as well as expensive).  Cultured pearls are then, in comparison, grown within pearl farms, where pieces of mantle tissue or round beads are placed into molluscs to begin the natural process where layers of nacre form around the foreign body; at the end of this process there would then be a pearl.

SHARE THIS ARTICLE
Go back to blog
Previousarticle Nextarticle