(0 reviews)
Be the first to review this product 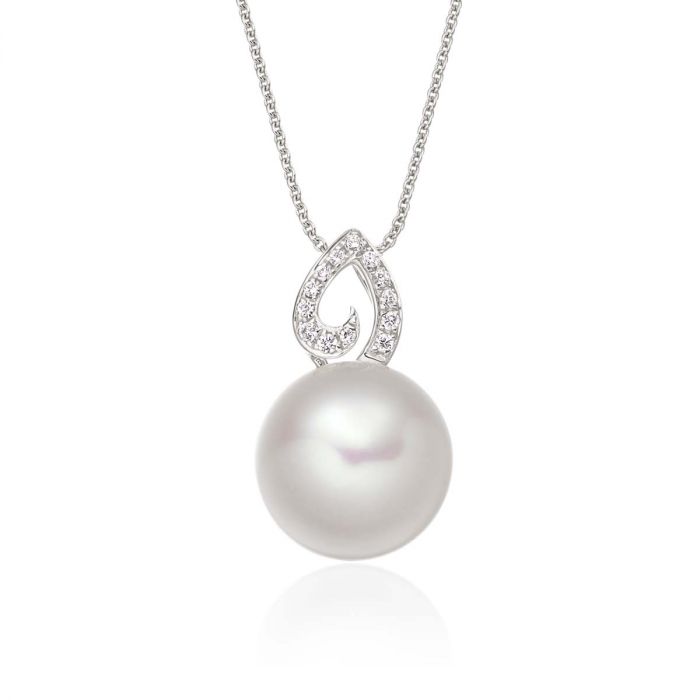 Write Your Own Review